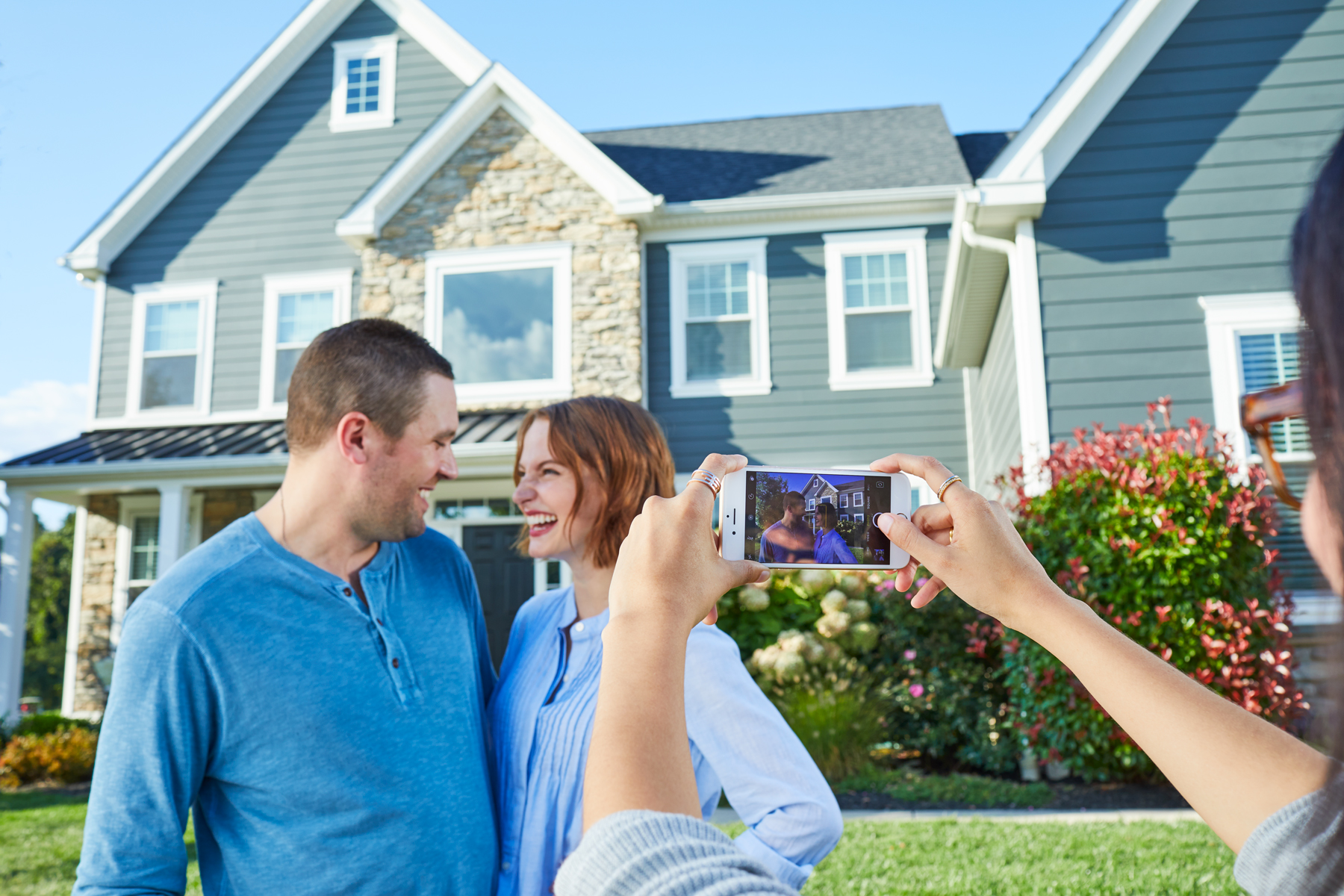 Ten counties in central Indiana, with nearly 1.6 million residents, form the Indianapolis Metropolitan Area: Boone, Brown, Hamilton, Hancock, Hendricks, Johnson, Marion, Morgan, Putnam and Shelby. The biggest cities in the region include Indianapolis, Fishers, Carmel, Lawrence and Greenwood. Click on the Counties below and be taken to good information on each county. If we don’t serve the area, we can refer you to an excellant REALTOR who will take care of you. Text or call Elisabeth at 317-995-1128.

Thank you for contacting us, we'll get back to you shortly.

Sorry, we are unable to send your message at the moment. Please try again later.